Amendments to the Civil and Commercial Code: new rules for companies in Thailand

On the 14th of September, Thailand’s Parliament approved a draft Act amending the Civil and Commercial Code (the CCC).

The amendments to the CCC introduce important new changes to corporate governance and transactional rules for Thai companies. The amendment also contains new processes relating to the merger of private limited companies. 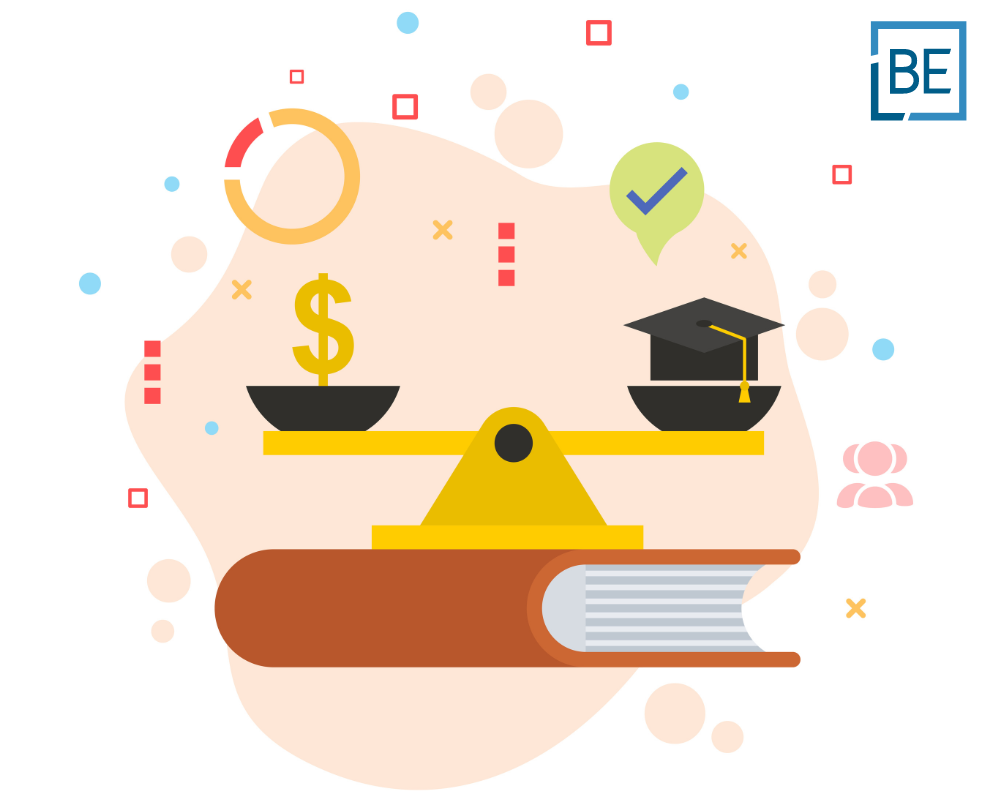 What are the new corporate governance and transactional rules?

The new amendment to the CCC introduces the following changes to corporate governance and transactional rules in Thailand:

What does the amendment say about mergers?

The amendments to the CCC will add the new term “merger” as another possible type of business combination.

A merger will be where, one company is merged into another company, and the merged company will be dissolved while the other will survive. This means that if company A will be the surviving entity, company B will be dissolved and company A will maintain its status as a juristic person, automatically assuming the assets, liabilities, rights, obligations, and responsibilities of Company B.

If the Senate makes no further amendments, the draft act will be proposed for endorsement by the King and become effective 90 days after its publication in the Government Gazette.

How can Belaws help?

If you need more information about corporate governance or M&A  in Thailand, why not talk with one of our experts right now?

If you would like to learn more about how our experts can help with your accounting and secretary needs, please check out our full list of services. 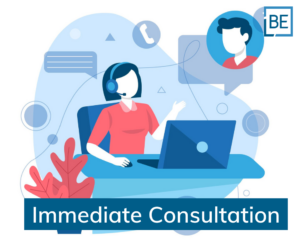 How much is a work permit in Thailand?

Official fees for a Work Permit in Thailand are 3,000 THB.

How long does it take to get work permit Thailand?

Once you have the correct Visa, the work permit process takes about 10 days to complete.

Are foreigners allowed to work in Thailand?

Yes foreigners can work in Thailand but they require the correct visa and a work permit to do so.

Can I change tourist visa to work permit in Thailand?

Yes it is possible but first the applicant will need to change from a tourist visa to a Non-Immigrant B visa. Once they have the Non-Imm B, they can apply for a Work Permit.

How do I get a 1 year visa for Thailand?

One year Visas are usually available for people who are employed by a Thai company, those married to a Thai national and those who hold a retirement Visa.

How can I live and work in Thailand?

In order to live and work in Thailand you need to have received a job offer from a company who can support your work permit application. Alternatively, you can open your own company in Thailand.

What type of visa is work permit?

A Work Permit is not a Visa, it is a seperate document which allows the holder to legally work in Thailand. In order to get a work permit, holders are required to obtian the relevant visa, in most cases a Non-Immigrant B visa.

How long does a work permit take to process?

How can I get permanent residence in Thailand?

For those wishing to seek permanent residency, they must satisfy one of the following options.

How can I stay in Thailand for a year?

One year Visas are usually available for people who are employed by a Thai company, those married to a Thai national and those who hold a retirement Visa.

Yes, it is possible for foreigners to be able to take Thai citizenship, however, there are strict guidelines and requirements which must be satisfied.

How long can foreigners live in Thailand?

This depends on which Visa the foreigner holds. Holders of Non-Immigrant Visas based on Work, Marriage or Retirement can apply for yearly extensions of stay which can be an unlimitied amount of times (as long as they still meet the application requirements). There are also Visas which allow longer periods of stay such as the Thailand Elite Visa as well.

How much money do I need to move to Thailand?

The answer to this will depend entirely on your lifestyle, where you choose to live and your expectations.

Belaws 2017 - 2022.
Belaws provides information and software only. Belaws is not a "lawyer referral service" and does not provide legal service or participate in any legal representation.
Belaws is not a law firm or a substitute for an attorney or a law firm. The use of Belaws is subject to our Terms of Use.
Tax in Thailand: common mistakes and possible penalties