It’s been another busy couple of weeks for Web 3.0, with some important announcements being made. Ranging from HTC announcing they’ve developed their own metaverse focused mobile phone, to Kevin Hart announcing a Web 3.0 experience, Web 3.0 is once again making waves in the online world.

In this article we will take a look at some of the biggest headlines relating to Web 3.0 from the past 2 weeks. 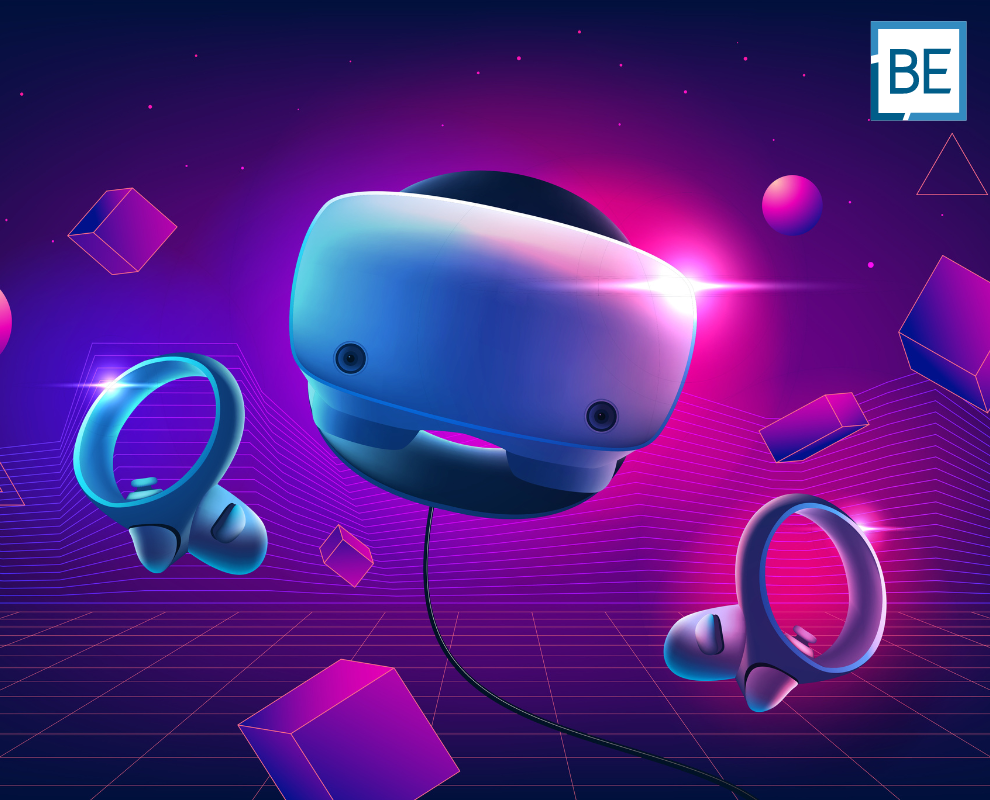 Some of the key features of Web 3.0 are the Metaverse, Non-Fungible Tokens and Decentralised Autonomous Organizations (DAOs).

For more information on these topics, please check out our articles on the following topics.

Web 3.0 is constantly evolving and there is always some exciting news and developments occurring. In this article we will take a look at some of the biggest developments to have happened over the past 2 weeks.

The phone supports HTC’s Viverse ecosystem and will allow users to enjoy and take advanatage of metaverse experiences even without VR devices. The phone will also be fully compatible with HTC’s Vive Flow VR headset.

The HTC Desire 22 Pro also comes preloaded with apps that let you access and manage your crypto and NFTs.

Adidas has announced a partnership with Wagmi United

Adidas has announced a partnership with Wagmi United and will be the official kit supplier for Crawley Town FC.

WAGMI United is a crypto group who bought Crawley Town FC, with the intention of turning it into the “Internet’s Team.”

Kevin Hart has announced a series of Kevin Hart Nation Web 3.0 experiences. As part of this experience, Kevin Hart will premiere his Roku Original series, “Confessions from the Hart,” a 30-minute animated anthology based on his popular IGTV series. The experience will take fans inside his virtual universe and will include a special exclusive metaverse bonus episode.

TikTok’s most followed star, Khaby Lame, has partnered with Binance. The aim of the partnership is to drive crypto education to the mainstream, as well as to launch an NFT collection.

Elon Musk’s ‘Boring Company’ recently opened a transit station in Las Vegas. During the opening, it was announced that Dogecoin would be accepted as a new payment method for using the Vegas Loop system.

The Otherside, Yuga Labs’ upcoming metaverse, performed their first load test. Over 2,500 concurrent users enjoying the experience at the same time as part of the test. Yuga Labs said they plan to give out 100,000 NFTs to those who help and test in the development of the Otherside Metaverse.

A second load test was been scheduled for July 9.

A memorandum of understanding (MoU) has been signed between Binance and the Securities and Exchange Regulator of Cambodia (SERC) which aims to help Cambodia develop a supportive and forward-looking regulatory framework for digital assets.

One of the elements of the MoU is also the sharing of Binance’s knowledge and experience in digital asset transactions with the Cambodian authorities.

Binance has committed to providing digital asset training for the country.

For more information, please check out our post on the subject here.

The metaverse and Web 3.0 are showing no signs of slowing down, even in the face of the so-called crash of crypto. Once again, a whole host of celebrities and brands have announced exciting projects aimed at taking full advantage of the metaverse.

If you are interested in learning more about how your business could get involved with the Metaverse, why not book a consultation with one of our Blockchain experts here 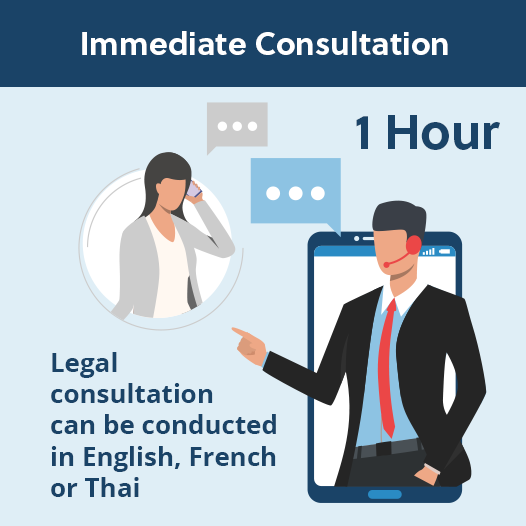 Our consultations last for a period of 1 hour and are conducted by our Blockchain experts Lawyers who are fluent in English, French and Thai.

Consultations can be hosted via WhatsApp or Video Conferencing software for your convenience. A consultation with one of our Blockchain experts is undoubtedly the best way to get all the information you need and answer any questions you may have about your new business or project.

Do you pay tax on crypto in Thailand?

The transfer of cryptocurrencies or digital tokens via a registered exchange in Thailand are now exempt from VAT (7%). This new legislation has been retroactively enforced from April 1st 2022, and will last until December 31st 2023.

Which country is tax free for cryptocurrency?

Is cryptocurrency legal in Thailand?

Is Binance legal in Thailand?

Binance has not been issued with the required licence from Thailands Security and Exchange Commission.

Does Thailand have capital gains tax?

Yes, Thailand has Capital Gains Tax and is set at a rate of 15%.

How do you buy metaverse land?

How to buy land in the Metaverse

How much is a land in metaverse?

The average price of properties on the four major platforms has doubled to $ 12,000 in six months over the past year, according to a report from Republic Realm, which tracks projects related to the Metaverse. As in the real world, location on the map can have a significant impact on Metaverse real estate prices

Belaws 2017 - 2023.
Belaws provides information and software only. Belaws is not a "lawyer referral service" and does not provide legal service or participate in any legal representation.
Belaws is not a law firm or a substitute for an attorney or a law firm. The use of Belaws is subject to our Terms of Use.
Purchasing property in Thailand and the fees and taxes involved